Where to Find Great Online Shopping Deals on Kids Stuff? I Got You on This

It’s getting to that time of year where we all go a little crazy with splashing the cash on gifts and toys for our nephews and nieces. 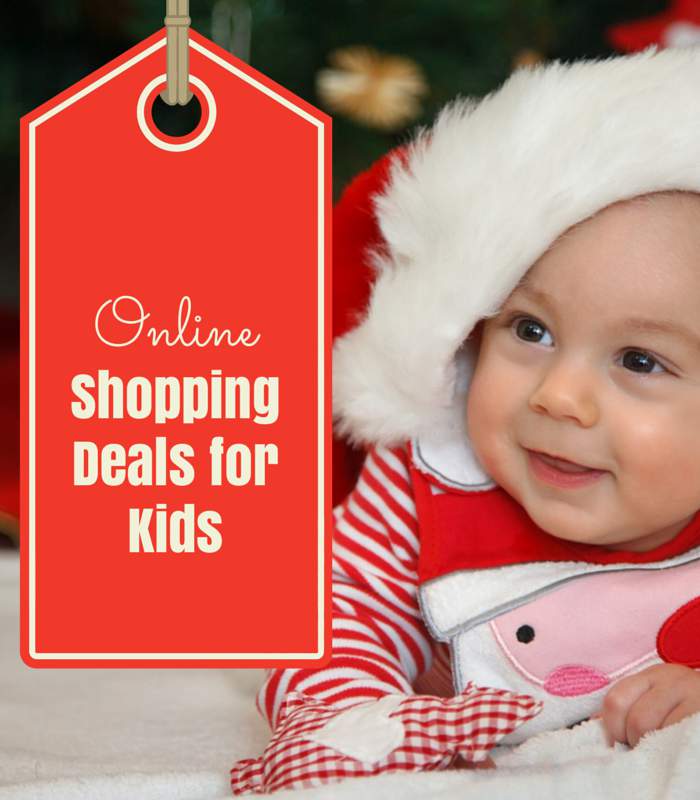 Now I totally love the whole gift giving thing, especially when it comes to treating the little ones. But I also love the online shopping deals that start cropping up around the holidays.

As a blogger I count myself very lucky. I’m always getting emails highlighting different money saving deals, most of the time well ahead of the deals being released to the general public.

Want in on the best end of year deals on kids stuff? Of course you do.

Who doesn’t love a bargain, right?

Watch this space. I’ll be updating this page each week from now until the end of December (because there are some fab after Christmas sales too) with cool online kids deals.