Ready to inflict some out-of-this-world geekery onto your adoring nephews and nieces? Because the BB-8 Star Wars Droid by Sphero has arrived and this is one smart little gizmo that Star Wars fans are getting super excited about.

The BB-8 is trending like crazy right now, which is a given as the droid is all set to take center stage in the upcoming movie Star Wars: Episode VII The Force Awakens, which hits the theaters on December 18th. Will this interactive droid be a popular Christmas gift for kids this year? From the buzz that’s going on right now, all signs point to it. 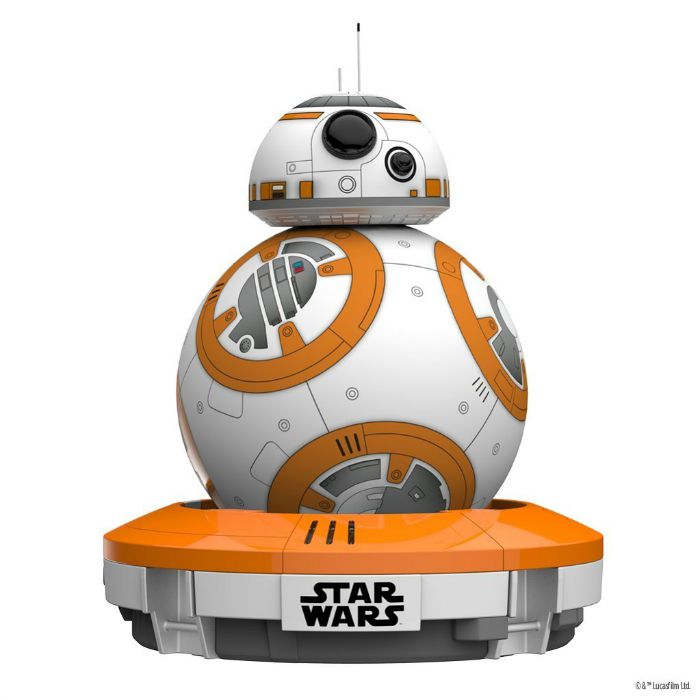 Imagine if you crossed a Roomba with a Star Wars themed droid and were able to control it with your tablet or smartphone. That’s pretty much the simplest way to describe the Star Wars BB-8 droid.

BB-8 is billed as a family-friendly gadget that’s suitable for anyone from age three to 103 years old. It’s a companion, a ‘toy’, a micro computer and a really cool little robot that roams around interacting with it’s environment; responding to simple voice commands and communicating in its own unique way.

At about nine inches tall and five inches wide, the droid is big enough to have a meaningful presence around the home, but not so big that it gets in your way. 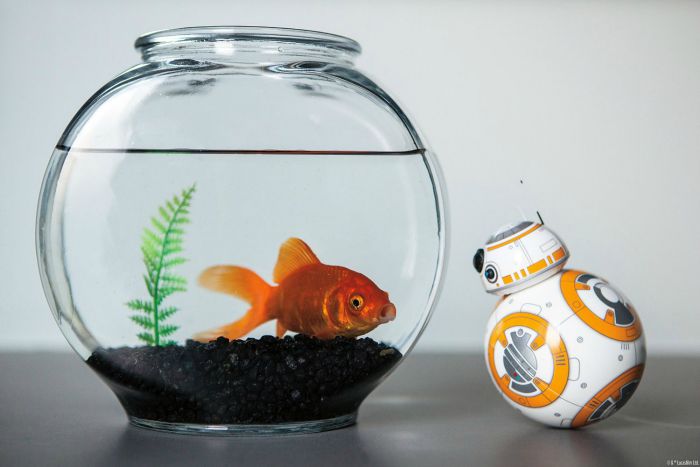 As with a lot of the newer gadget toys, BB-8 can be controlled remotely via a smartphone or tablet, but is intuitive enough to explore it’s surroundings on its own. Naturally, this can make for some pretty entertaining moments. Especially if you’ve got pets. They’ll either freak out and run away, sit staring at the bot in a transfixed state or playfully embrace the interactive quirkiness of their new found friend, the droid. 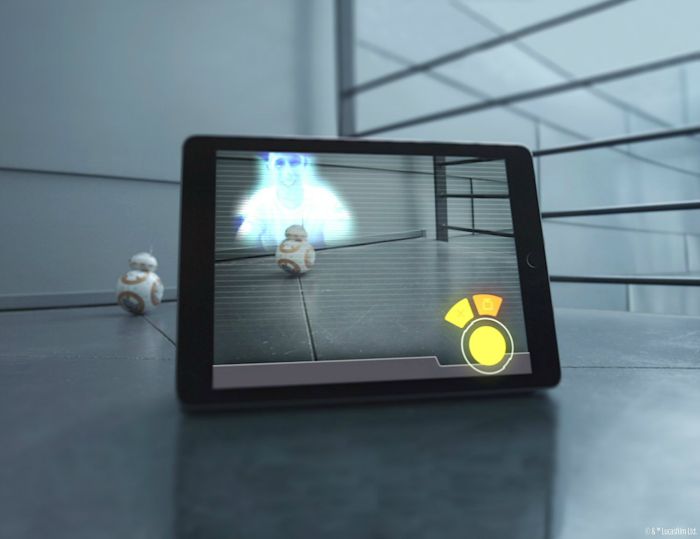 One thing Star Wars fans will appreciate is the BB-8’s ability to communicate via holographic messaging (similar to the type of messaging Princess Leia used in the original movie).

There’s a bank of  holographic messaging videos already pre installed in the droid, but it’s totally possible for the kids to record and display their own holograms with a tablet or smartphone. And with a few clicks, the holographic videos they shoot can be easily shared with their friends.

Our friend the droid has personality too. In fact, its character and mannerisms can adapt over time to fit with the personality of whoever is playing with it. The more interaction BB-8 gets, the more you’ll see the bot take on an array of expressions and attitudes, adding extra entertainment value. 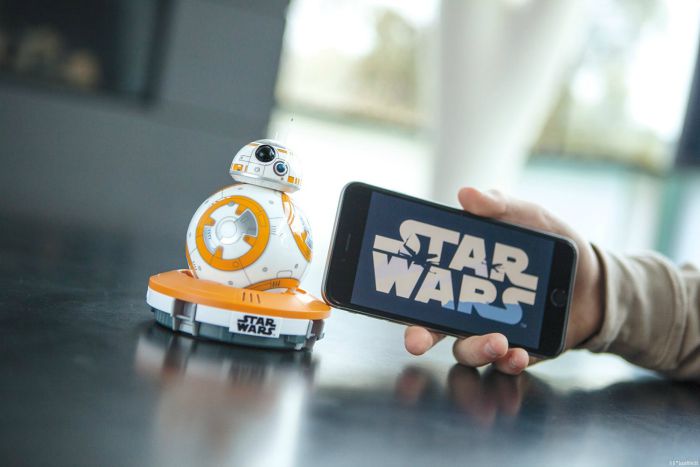 If you’re wondering how it’s powered, BB-8 runs on a set of internal batteries. The charge seems to last about an hour, which is more than long enough for most situations. To save energy, the droid shuts down once the app controlling it is shut down. There’s no danger of the batteries running flat if your absent-minded little suddenly gets distracted and forgets to turn the robot off.

There’s no denying the BB-8 Star Wars droid is an expensive ‘toy’, but it’s the sort of gizmo that kids into tech and Star Wars would get a massive kick out of. It’s worth considering whether you want to mark this one down as the main gift on their Christmas list. 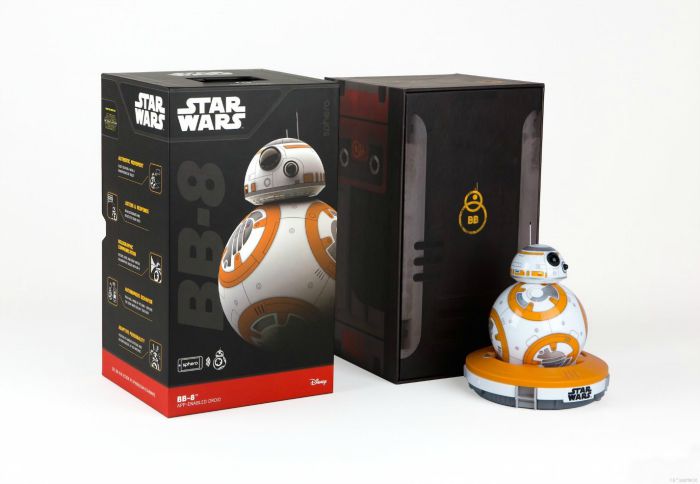 Now, before you run out to get the BB-8, word on the street is that there are few things that may or may not be of concern.

There’s also been a few reports of connectivity issues as well as issues brought on after software updates. Eek! I’m hoping this is just a weird and easily fixable fluke, because seriously, I see a lot of play and educational potential with this BB-8 Star Wars droid.